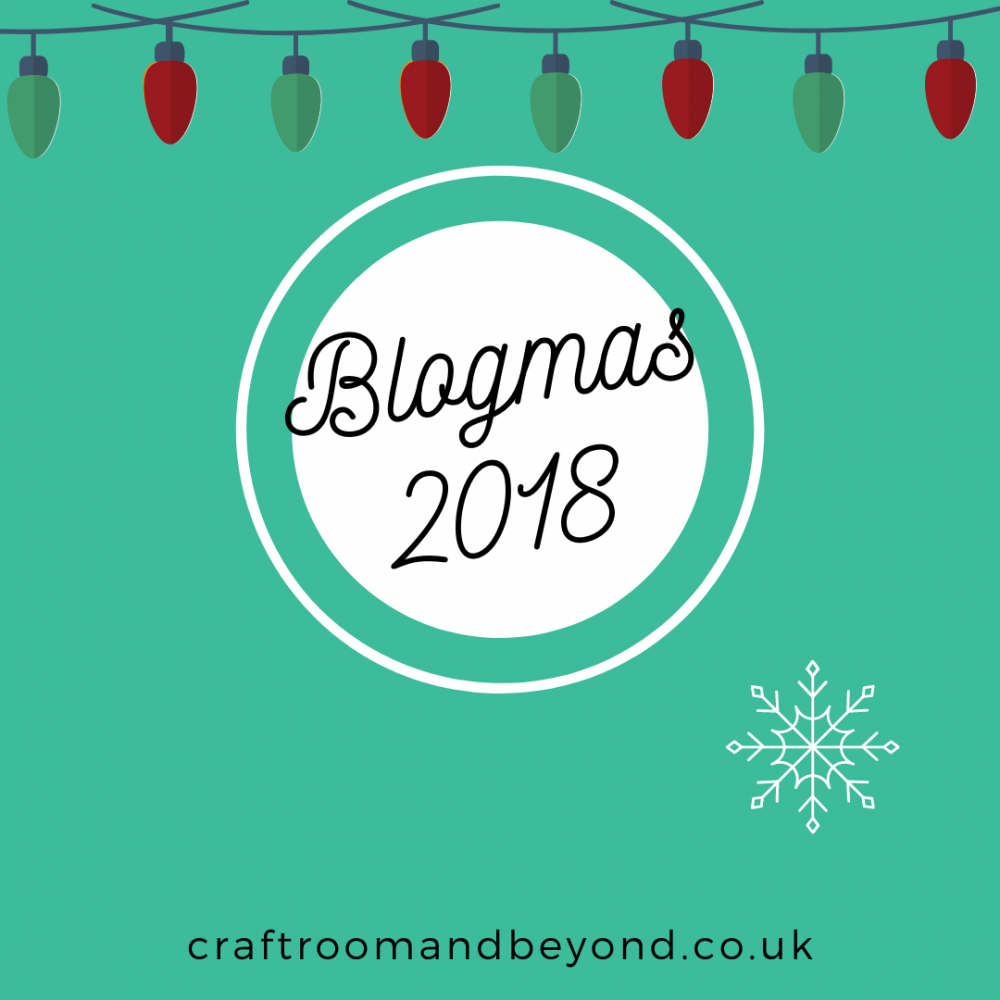 So as it’s blogmas, we thought we’d kick off some pre-Christmas fun and chat about our favourite Christmas movies!

We watch a lot of films as you probably know by now! Keep an eye on Instagram to see what we’re watching this month!

We both love Christmas and watch loads of films throughout December, and we’ll share some more with you in the next couple of weeks but today we thought we’d share 3 Christmas movies (each) that we really love!

Kay – Four Christmases (2008) I love a Christmas rom-com, (I’ve already watched way too many on Netflix this year!) I could have picked loads; Love Actually, The Holiday (more a new year movie no?) or even Bridget Jones, but Four Christmases is so funny! A modern take on family festivities with a couple who have to visit all four of their parents and other family (as they are separated), all in one day! I think it’s a bit of an underrated gem and we watch it every year!

Stu – Jack Frost (1998) Such a good film! Jack Frost has an amazing soundtrack, it’s less cheesy than a lot of Christmas movies (not always a bad thing, but a break is nice.) Keaton is (as always) brilliant, and the story is genuinely heartwarming. A must watch every December!

Want more of our favourites – check out our 8 years 8 things anniversary post.

These are our must watch on Christmas Eve movies, every year, this happens, with a hot chocolate and a blanket, all the fairy lights on and some chocolate or popcorn!

Kay – Santa Claus The Movie (1985) This movie is as old as I am… As far as I can remember I have watched this every year at Christmas, and for YEARS it’s been my Christmas Eve movie, watched in my PJ’s with a big mug of hot chocolate. Yes it’s cheesy, and pretty dated by now, but I just love it; John Lithgow plays a brilliant villain, David Huddleston is an amazing Santa Claus and Dudley Moore is great fun as Patch (complete with a ton of elf puns (and I love puns!) It’s a fun simple Christmas movie, and it just wouldn’t be Christmas without it!

Stu – A Christmas Carol (1999) This is my favourite Christmas film. This is a more serious, true-to book version of the Dickens story. Patrick Stewart is amazing (of course!) as Scrooge, there is a great supporting cast, and there is nothing more Christmassy than A Christmas carol! This is the film we watch to end Christmas Eve, chilling once everything is finally done, it’s become tradition! (As well as laughing at the kid saying “Whoops” at the end, which we assume was the actor mis-reading a stage direction in the script!)

What are your favourite Christmas movies? Comment below and let us know! You can also follow me on social media (links below).