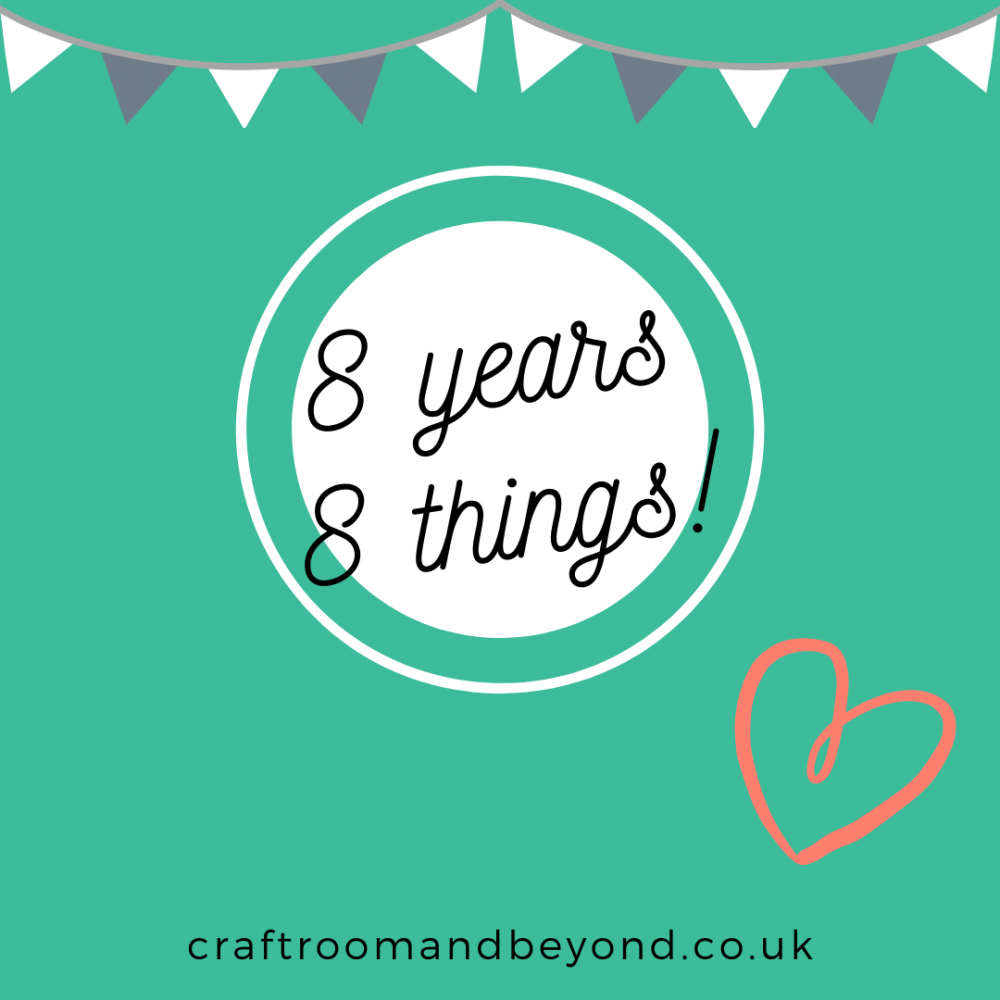 So here we are in November, and that means we have been together for 8 years! And so for our *Date Night* post this month, we thought we would share 5 “Top 8’s”!

All are in no particular order, because, well it’s hard enough to think of 8 things without prioritising them!

We’ve had several holidays and trips around since we got together in 2010, and here are some of our favourites:

We love a good box set as much as everyone else! Here are some of our favourites since we’ve been together!

We love films and go to the cinema a LOT so this isn’t a gospel list and we have probably forgotten something, but here are some films we’ve really enjoyed over the last 8 years

Check out another fun post here with The Boyfriend Tag!

We listen to a lot of music whether its at home or in the car, here are some of the albums from the last 8 years we still love

We love catching videos on YouTube and have followed quite a few people over the last few years, it’s a mixed bag but here are our faves!

Hopefully you enjoyed this post. As it’s our Anniversary month, we didn’t want to go all mushy on you, so we thought we’d share some random stuff we love!

Feel free to leave a comment below with any responses or things you’d like to see in the future!