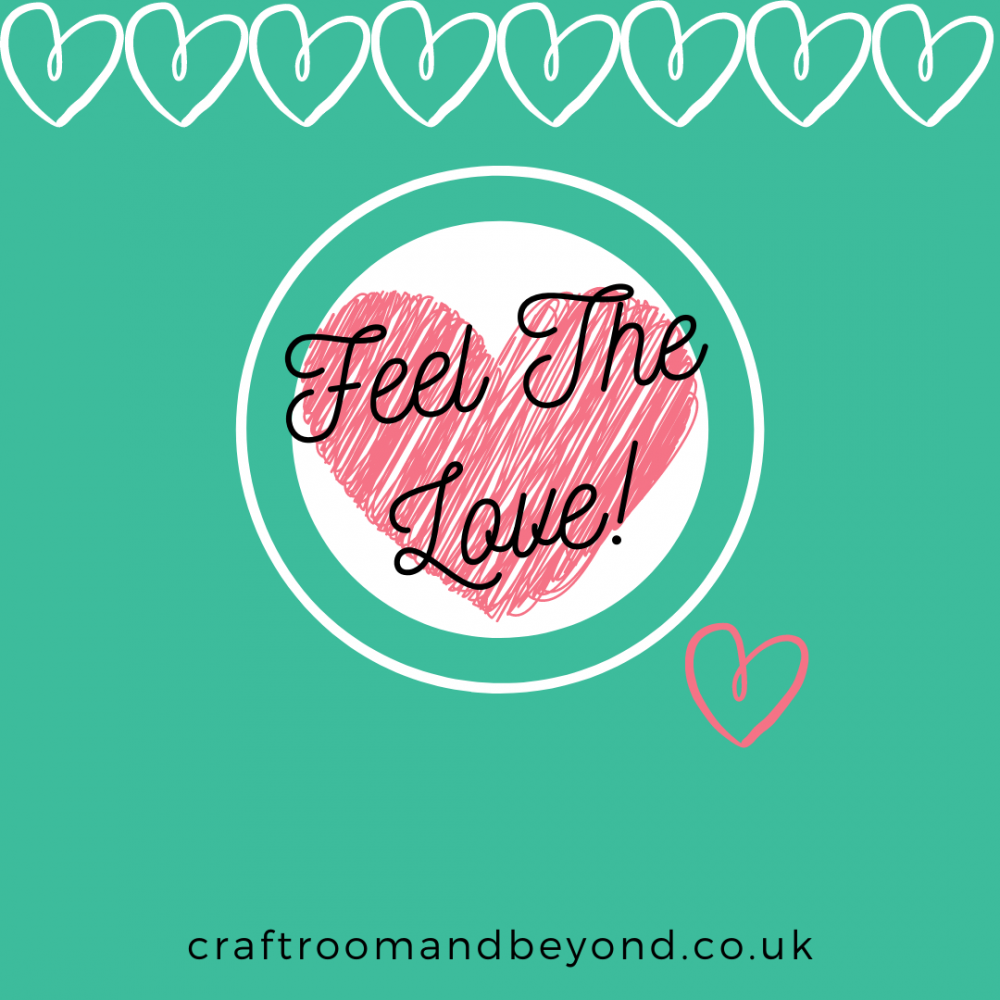 For Valentines day yesterday, Stu and I didn’t really have much planned. Neither of us really buy into the day; though we use it as an excuse to give each other a little present. And some chocolate (because any time is a good time for chocolate!). This year I decided I was going to make Stu something I’d promised a while ago; a shadow box frame gift!

I was very kindly gifted a product within this post from Hobbycraft, the gifted item has been clearly marked with an *

This Valentines day; I worked until 9pm, so we didn’t actually see each other until the evening! So we got a kebab and chilled watching Game of Thrones (we’ve been re-watching from the beginning, ahead of the new season coming out soon!) romantic huh!?

Stu got me another Funko Pop for the collection, I absolutely LOVE Edward Elric!

We watched Fullmetal Alchemist Brotherhood a few years ago and both loved it! I even have a full cosplay costume, which I’ve worn to comic-con at a couple of different events!

For Stu, I wanted to make something for him. I had a handful of old guitar picks, and knew I wanted to use them somehow; though I hadn’t got as far as planning a layout or anything yet.

Then I recieved this fab 30x30cm Deep Shadow Box Frame* from Hobbycraft.

I love the frames in Hobbycraft; they usually come in black, white and grey, and have a few around the house. They’re great for craft projects, and photos, and I’ve even bought them to frame gifts in the past; and definitely will again, as they’re really good value!

A While ago, I decided I would make Stu a music based frame, because he loves his guitar, and music. I drew out the rough design, adding in the music note in pen, before sticking everything down.

I found a fun photo of us from last year, and matted it on shiny silver cardstock to tie in with the DCWV chipboard elements from the Rock King collection, which I’ve had for ages in my stash. Finishing up making a feature of the guitar picks.

Did you make anything for Valentines Day?

These frames* are genuinely great for displaying artwork, collages, mementos or even scrapbook layouts! I really like the idea of making a few more of these to display! Even utilising the depth a little more than I have here, though this wouldn’t have worked in a standard picture frame.

I hope you’ve enjoyed this post! It was just a chance to share something I made recently!

I was very kindly gifted a product within this post from Hobbycraft,

the gifted item has been clearly marked with an *