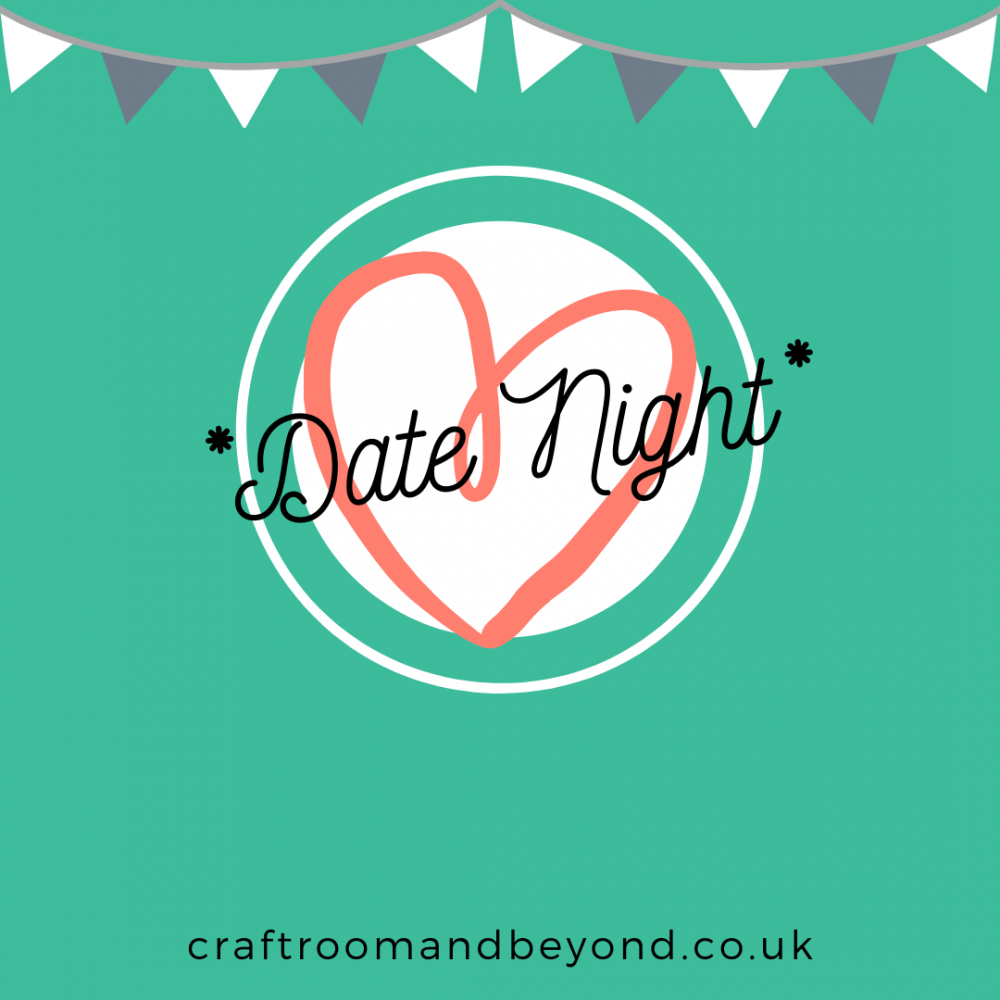 Ah February! I don’t know about you, but it always seems like a long month!

This post does contain gifted items but has not been sponsored in any way! Just sharing because I really loved things, and thought you might too!

We’ve not done much this month, because of working mostly, and a fair bit of abysmal weather that doesn’t make you want to go out! But here is a bit of a look over this month…

We don’t usually make that big a thing out of valentines; in the evening of the day itself I worked; so most of the day we didn’t see each other at all! Though Stu met me from work at 9pm and we did get a kebab on the way home; and we watched a bit of Game of Thrones; (we’re re-watching them all ahead of the final season!) which happened to be the Red Wedding episode; which we thought was pretty funny…

As much as Valentines Day isn’t that big a date on our calendar; I did enjoy working on some Valentines craft projects thanks to Hobbycraft (gifted*) this month. If you missed it you can check out that post here.

Gift wise, for each other, I made Stu this box frame gift:

He got me another Funko Pop! for my collection! I adore Fullmetal Alchemist Brotherhood, especially Edward Elric, (cosplayed as him more than once, including here) so obviously I LOVE this!

We went out for dinner again this month, yet again to HubBox; which was totally not planned, but as ever enjoyable! Surpsingly, we didn’t even take photos! We have said we’ll have to get more creative with places we eat! Do you have favourite regular places to go out for a meal or do you like to explore?

As I said earlier, work got quite busy in February. I’ve got new hours, which means sorting out a new routine(!) and it’s made me a bit more disorganised; but I’m getting there now, with a bit more of a plan!

Things Stu and I have loved this month:

At Home This February:

I’ve been reorganising the craft room again! Exciting things are coming to the blog soon!! The cats have liked the boxes! Me too, as well as what’s in them for me, they actually stay out of the way! Also while you’ve been in the craft room, I’ve played my guitar more learning new stuff!

Speaking of the cats; we were sent a couple of goodies this month from the lovely Trevor at Enterprise XD Design; including this 3D printed ball for Sid and Loki! Not only is it the source of new entertainment for the cats; which being indoor, I like to change things up for them every now and again! And (bonus!) it’s bigger than most cat toys and doesn’t actually fit under the sofa! Much happiness all round!! Check out the Loki action shots!!

We’re still watching Game of Thrones; though we’re watching something else in between and in February. That was third (and final) season of Lemony Snicket’s A Series of Unfortunate Events; which we got pretty hooked on, though we still can’t really decide who it was aimed at!! We’re up to Season 5 of Game of Thrones now… The finale is near!!

We’ve been watching a few more from the Movie Challenge list! Some good, some… Less than good. Some surprises. I do worry we’re watching too many of the films we really like too soon…

We went to see How to Train Your Dragon: The Hidden World, which was awesome! And Alita: Battle Angel, Which you didn’t want to see! I know I know, but I loved it, I adore Christoph Waltz.

We did of course have a lovely visit to the Lost Gardens of Heligan; and you can read about that one here! We were hoping for some baby animals, but were a bit early, so maybe we will visit again very soon! I’m sure we will at some point. We do want to do some new things this year though!

Along with the ball for the cats, Trevor sent us some 3D printed Thorks for taking out on our adventures! These are SO great for just putting in your bag, for snacking on the go, or even at home! 3D printed, and fully customisable to fit your thumb (or finger) uniquely. We’ve used these more than once, for example here with some cake:

They’re great for pasta at lunchtime too. I ate Wotsits with mine when I was cross-stitching the other day; so I didn’t get orange all over the fabric haha!

I especially liked having them in my bag when we got some chips as an alternative to disposable plastic forks!! So handy, as well as better for the environment! Plus of course I’m a big fan of indie biz! SO if you fancy getting some for yourself visit here! Trevor is also on Twitter, Facebook and Instagram; and other than handy forks and cat toys makes coasters, trinket boxes and so much more… Even earrings like these!!

Huge thank you to Trevor; it was such a lovely parcel to receive and such a nice surprise; to not just get something in the post for me, but a treat for us all! Happy house all round!