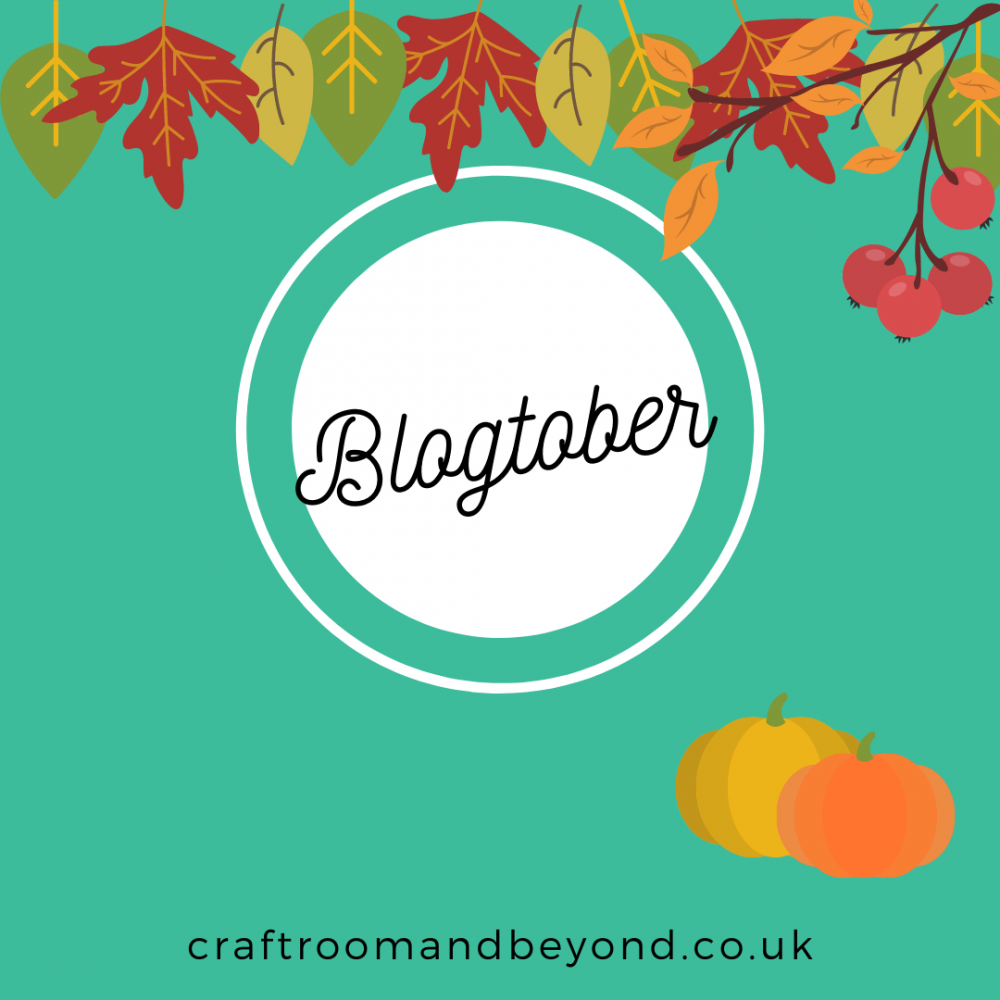 It’s no secret that Stu and I watch a ton of films, so this year I thought every now and again we’d share our favourites here on the blog! So here are 13 of our Halloween movie favourites!

This is such a random mix of films that we’ve been watching or plan to watch this Halloween!

We love Halloween, as an excuse to get some novelty treats (we all know they’re out there!) light some candles, and have a movie night, we don’t usually go out for Halloween parties or anything; so if you’d like to do the same and are seeking some movie inspiration, look no further!

A little obvious perhaps but this slasher classic is still so good! Of course there are many sequels, but there’s nothing better than the original.

This is a household favourite, it’s great fun for any time of year, but if you’re looking for some light-hearted Halloween entertainment, you can’t go too wrong, with Peter, Ray, Winston and Egon!

The Nightmare Before Christmas

Is it a Christmas movie, or a Halloween movie? In our house this stop motion classic is both! It’s such good fun!

One of the best horror series to come out in recent years, the Conjuring is brilliant, and a must watch during spooky season!

Check out our Autumn Movie Favourites in this post.

Another favourite, my Tim Burton fangirling is going nuts in this post, but he does creepy fun better than most! Beetlejuice is funny, spooky and just perfect for a Halloween movie night!

Is it even Halloween without Hocus Pocus? Usually watched on a rainy weekend in October, this is such a fun film, perfect for a family night in!

Dawn of the Dead

I’ve covered slashers, and ghosts, and witches, so why not zombies too! Dawn of the Dead, the Romero classic, is still awesome, if a bit silly!

Yay I thought of a musical to include! I love Rocky Horror, and who doesn’t need a bit of singing and dancing to liven up a night in?

For more of our movie watching habits check out the Friday Night Film here.

This makes all of my favourites lists at the moment, Coco is visually astounding, has a great soundtrack and it’s fun too. It’s a brilliant film all year round, but set on Dia de Muertos, the Mexican Day of the Dead; which falls on November 1st, this makes it a perfect family movie for Halloween!

Some say it’s scary, some say it’s fun, but this Neil Gaiman classic story; given the stop motion treatment, is another fun family movie idea for spooky season!

A Nightmare on Elm Street

Someone once asked me who I though the scariest movie baddie was, and I immediately said Freddy, and if you know his back story, you’ll know why. And if you don’t, why not watch at least the first (they get worse, much like Halloween) for some classic slasher horror.

I feel like it’s an almost obvious choice given my taste in animation, but we watched this the other day, so it bumped The Witches (filmed at Cornwall’s Headland Hotel) off of my list. It’s a cute story, and great for Halloween.

Agree with our choices? Have you seen them all?

Do you have films that make you think of different times of year? Let me know in the comments below or come and chat to me on Twitter, I’m currently doing 31 days of horror, so there are movies being shared daily!