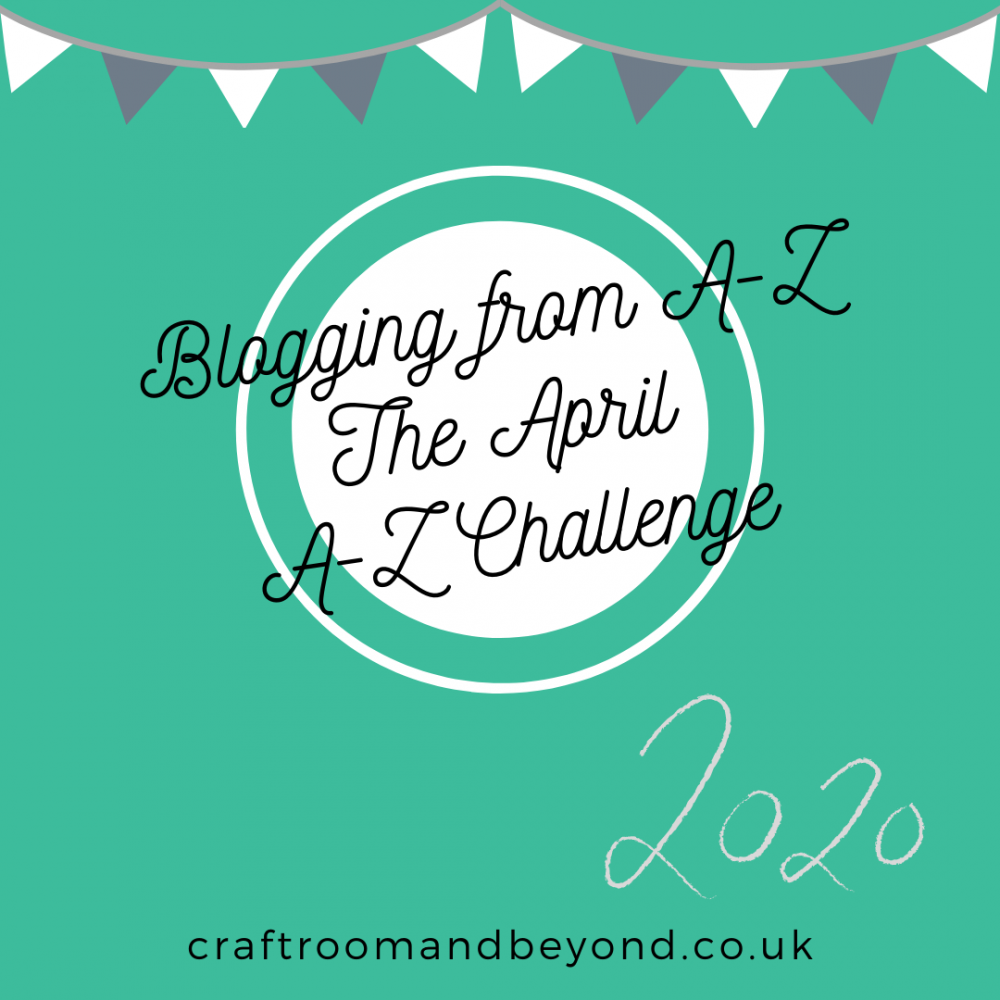 Day 23! This month I am taking part in the A-Z Challenge. After much deliberation I have decided to do a Disney themed cross-stitch sampler, so this post we continue with the A-Z Challenge: Disney Alphabet W!

You can read more about the A-Z Challenge on the website here: a-to-zchallenge.com.

I really like this challenge as it gets me visiting other blogs, and making new blogger friends, as well as giving me a challenge of daily posting!

I wasn’t sure what I was going to do for the challenge this year; I’ve taken part before; on past blogs, and always really enjoyed it. It is a LOT of work, though I am (a little) ahead; so thought I’d share my cross-stitch Disney alphabet sampler, as I go.

Each letter will be hand cross-stitched to about 1.5ins; give or take. Though inspired by Disney, I have designed the letters myself; based on characters from the films. Simply rough sketching the idea in a notebook; (so don’t be surprised if this ends up a little messy!)

I didn’t have rules as such, though I have tried not to use a film more than once through the sampler, and of course some letters offered far more limited choices!

And so what will follow every day through April, is a short post sharing each letter! And some facts about the films represented too as a bonus!

This might be my favourite! Not only is this letter super detailed; but as it turns out a surprisingly quick stitch! It was really fun to work on all the different colours and patterns, and Woody is an awesome character! I love all of the Toy Story movies, but I think the first one is still my favourite!

What is your favourite letter so far??

Which character would you choose for W?

Or start at the beginning.