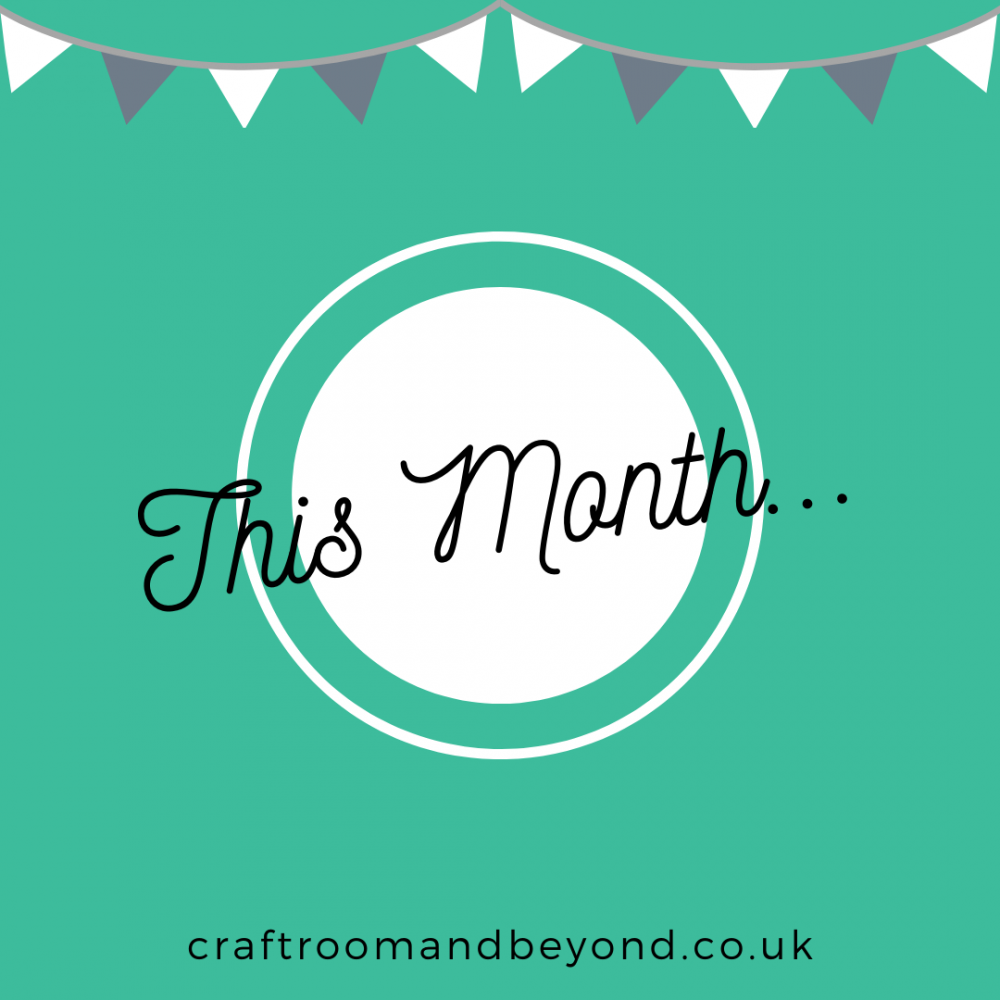 Hello November! A new month, new plans and new goals, and now a new lockdown. First though I thought I’d do a bit of an October round up! This has been a bit of a whirlwind of a month hasn’t it?!

There was quite a lot going on in October, and as I was sharing a lot of Blogtober content, some things didn’t quite fit anywhere; so, I thought I’d share a few things in this post.

I did some different things over on Twitter and Instagram this month, which is why I wanted to do an October round up, as well as blogging fairly regularly here, which was good fun, and is definitely why you should follow me everywhere, so you don’t miss anything!

Over on Twitter, I did #31DaysOfHorror, watching a horror movie every day, which was fun when it came to the Friday Night Film, as we tied it in with the horror theme each week!

Also as part of #BCChat over on Twitter, we did a happy mail swap, which was just something fun to send people some goodies, and do something a bit different before the madness of Christmas really!

I was delighted to receive a gift from the lovely Anne, which I wanted to share here, you can find her shop over on Etsy – click here.

What we watched for #31DaysOfHorror

Over on Instagram I took part in #BlogtoberWithBOA which was great fun, though I struggled to post towards the end of the challenge… Here are two of my favourite photos from the challenge:

Outside in the real world, as much as I didn’t dress up for Halloween, we had a work charity fundraising event this month, which gave me an excuse to get creative with my Cricut Maker and Easypress 2, to make a costume and even play with some makeup:

It was really fun and everyone got creative with costumes!

And of course we finished up with Halloween, which was pretty quiet, but I baked some treats, and we had a total movie day, even going to the cinema to see Hocus Pocus on the big screen which was great fun! We also watched The Nightmare Before Christmas and had lots of treats!!

Although we didn’t have trick or treaters, one of our neighbours brought us some lovely cakes (made pretty much by herself and she’s 7!) and we gave them some shortbread too! I also got the Cricut stuff out again and did some window vinyls and put some lights out, for anyone out pumpkin spotting!

Of course, on Saturday night the lockdown for England was announced, so it’s left everyone a bit low, but I hope this October round up has at least bought some amusement. I’ll be sharing lots of Christmas recaps over on Twitter and I’m sure I’ll find something fun to do over on Insta too, as well as sharing a couple of posts a week here on the blog.

Wherever you are, and whatever you’re up to, be safe and please don’t feel alone (anyone can drop me an email or DM me on socials). I’m thinking of maybe doing some FB live stuff over the next few weeks, and maybe zoom as I did in the first lockdown, so if you’re into the idea, let me know!

2 thoughts on “October Round Up – What I Got Up To”