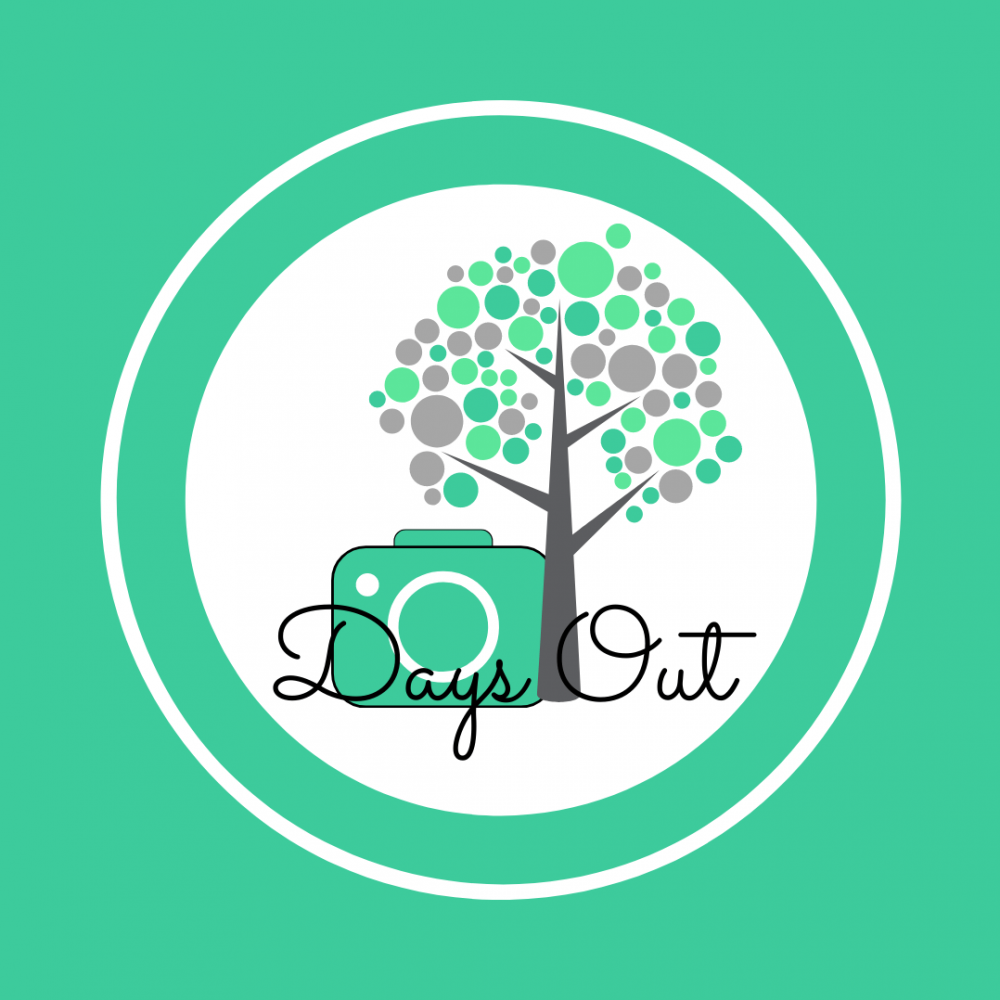 It’s what we have come to call Car Show Season! I thought I’d share a little about the shows we go to this summer, and what we see! Starting with our first show of the year: West Cornwall Motor Show!

When you are in a relationship with a self confessed petrol-head; cars are a part of everyday life! This in my case means various automotive days out, and some I’ve come to really enjoy! Car show season, is basically July and August down here, and there are some great shows around Cornwall which I’ve come to look forward to every year!

The first show we usually attend every year, (taking place on the first Sunday in July), was West Cornwall Motor Show. Held every year at Wendron cricket club. It’s a great day out with free parking and just £3 each person entry fee.

This is usually what we like to call the “starter show” because it sometimes takes place at the very end of June!

I don’t drive personally; but it’s never stopped my appreciation for cars,

I love classics and american cars mostly, and have a soft spot for the Triumph Stag and the Austin Healey ‘Frog Eye’ Sprite, as well as “huge American things” with lots of chrome!

There are always so many different and interesting cars and other vehicles to be spotted at the local car shows! And Being Cornwall there are usually a few classic VW campers and a good turnout of a variety of car types!

And on occasion some TV or film references!

What makes West Cornwall Motor Show different to some shows, is the variety of activities on offer; there is lots to see and do for all the family, with craft stalls showcasing lots of creative local talent; food and drink including freshly baked cake and other treats, several food stands and of course the bar; which sometimes hosts a cider festival on the same weekend!

There are also kids games, small rides, a dog show, and live entertainment throughout the day.

When we got there this year; it was a bit drizzly which was surprising given the current weather of late; but even though poor weather can reduce the number of attendees we decided to go and check it out!

For more summer days out in Cornwall check out this post about Blue Reef Aquarium in Newquay.

There was a pretty good turnout considering the rain at first, with a good range  from vintage cars…

What was really great is (as you can probably tell from the photos) the sun did decide to reappear after about an hour of being at the show, and it was a gorgeous day after that!

It was an excellent start to the show season; though as ever there were a few cars present; that really make you question why they are being shown! In this case not one but two Ford Fiestas and a Citroën ZX, but there you go!

We are definitely going to at least two more shows this year, so I will do some more posts along the same lines soon!

Do you attend any car shows or automotive events near you?

If you know of any other local events and think I should check them out, get in touch with me on Facebook or Twitter!