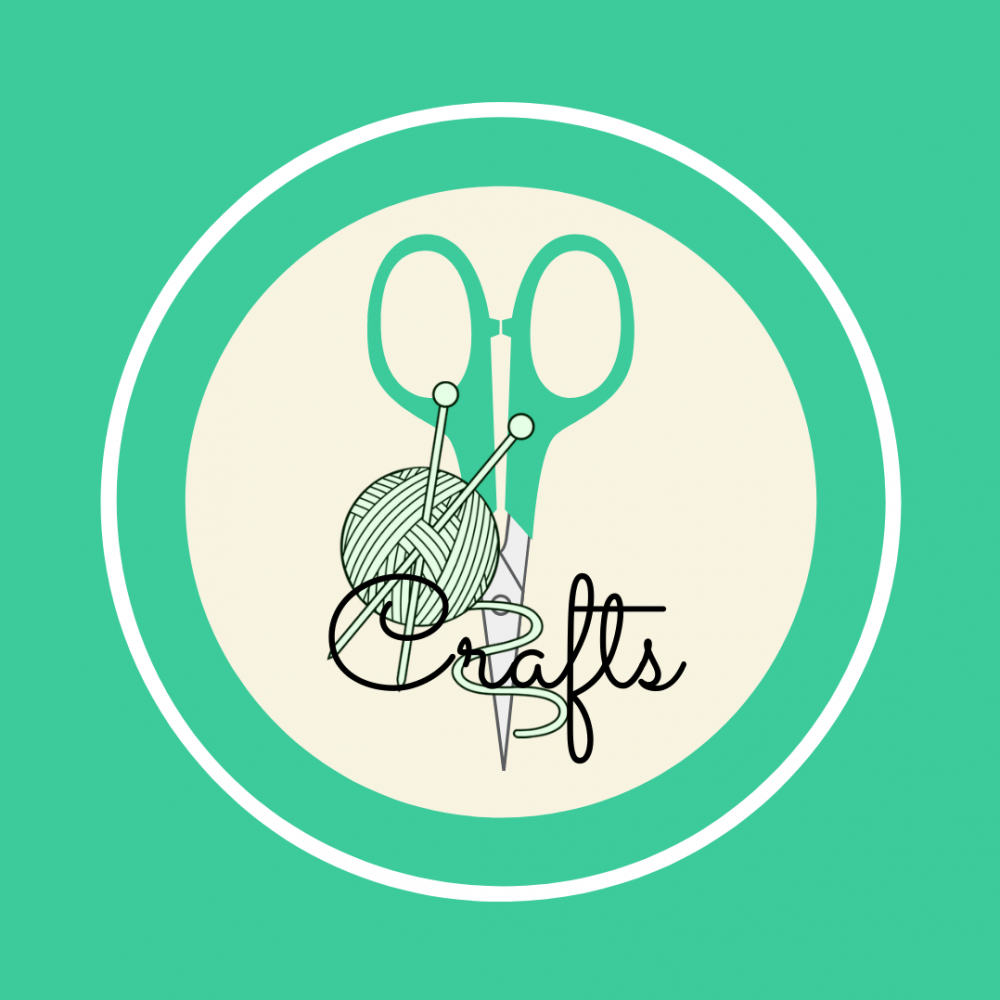 Ah, knitting the Doctor Who scarf. This is something I know a thing or two about by now…

Ah the Doctor Who scarf, made famous of course by the Fourth Doctor played by Tom Baker.

There are patterns readily available for free online (Just google it) and this particular story begins when a colleague was making one a few years ago. I thought it looked pretty simple, and therefore I thought I’d have a go; because my brother is a huge Doctor Who fan! I’d just started knitting at the time, and it really is a simple project.

When I say knitting the Doctor Who scarf; there are of course several “Doctor Who” scarves. The on-set scarf was originally made with oddments of yarn, and occasionally ripped during filming and was repaired. So the length of the original varied throughout the series.

I stuck with *mostly* the design on the pattern the first time round, when I made the first one as a gift for my brother. I did make it slightly shorter, missing out or shortening the odd section here and there, just to be practical. Or as practical as it could be! It was still really long!

First one. You read that right.

When I had finished, I wanted one for myself, and so, on slightly larger needles, and making it a bit wider, I started again.

It did take me a while to actually finish mine.

The hardest part of the project each time, is getting all the yarn ends wound in, because there are loads of them! There are of course other methods you can use, but with all of the colour changes, sadly this is the easiest, if a time consuming option!

I did get it finished though; and have worn it more than once!

For more easy scarf knitting, check out THIS POST.

Around a year ago, I found some of the yarn I had leftover from making the two, buried in my stash (of course!) And Stu said he’d like one, though a more practical version. So I started on making him a standard scarf length crop of the original pattern. Like so many projects; it was tucked away because it wasn’t finished in time for Christmas.

Digging it out again this week; I realised I didn’t actually have much left to knit! Most of the work left was the dreaded threading in of the ends; so I spent a day on the sofa armed with plenty of tea, good movies and a crochet hook; and lo and behold – it is finished!

It’s an easy enough scarf to knit once you have all the colours; which is pretty flexible. It’s a quick-to-knit scarf, and basic as it’s all in garter stitch. The hardest part is definitely threading the ends in, which I would thoroughly recommend doing as you go, because it’s less of a mundane task at the end (and trust me, depending on how long your scarf is, it takes a while!).

What do you think? Have you ever had a go at one of these? Would you?

3 thoughts on “Knitting the Doctor Who Scarf”